The Lobbying Train has Left the Station 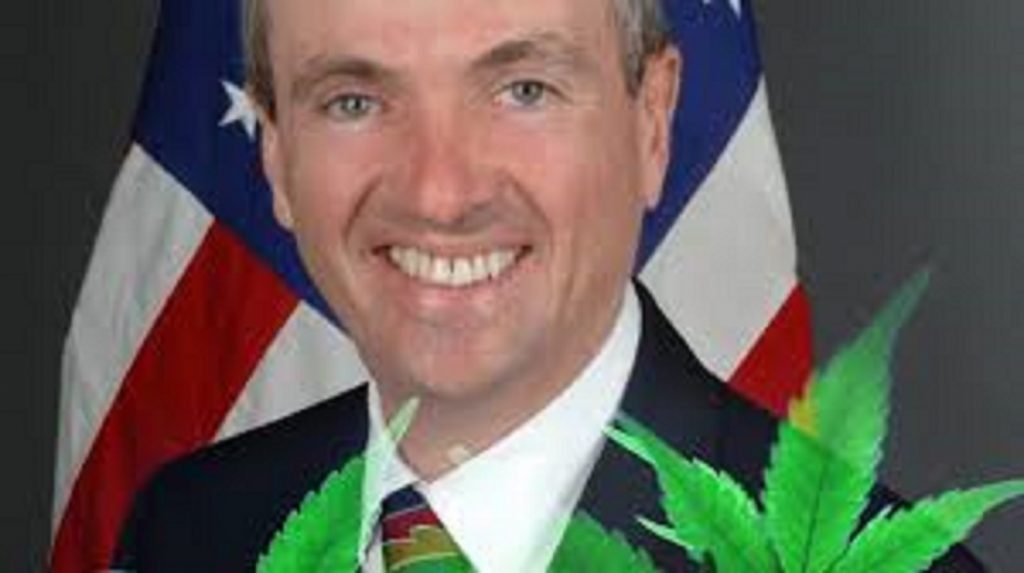 NJ Marijuana Legalization is full steam ahead, and Governor-Elect Murphy is staffing up to hit the ground running in January. It’s ‘All Hands on Deck’ here in New Jersey and across the country as organizations queue up to make Marijuana Legal in the Garden State. 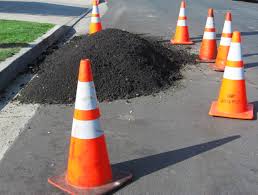 As reported by the Asbury Park Press Murphy has appointed Tom Cammarano as Chief of Staff. Mr Cammarano served as chief of staff for NJ Gov. Cody in 2004 and 2005 and founded the NJ Cannabis Industry Association. Another group, the Washington based Marijuana Policy Project, registered to lobby in the state this year. The NJ Marijuana Retailers Association was formed this month to represent the interest of dispensaries. Juan Carlos Negrin, a liquor store owner, will serve as the retail groups president. And New Jersey United for Marijuana Reform, a coalition including the ACLU and the NAACP, which has been active since 2015, is continuing to work toward legalization.

It’s easy to see why Sen. Nicholas Scutari is a happy man and is proclaiming “It’s not just me anymore.” Scutari, a Democrat from Union, is the sponsor of the existing Marijuana Bill that would impose a 7% sales tax on marijuana and marijuana products and escalate to 25% after five years. But not everyone is happy in Trenton. State Sen Joe Pennachio feels things are moving a little too quickly. He also says that it will only add to the number of traffic accidents caused by drugged drivers. Senator Tom Kean of Union County remains personally opposed to legalizing marijuana due to its adverse health effects and brain development issues among other things.

Kevin Sabet an author, consultant, and former adviser to three U.S. presidential administrations is taking part in a statewide effort to push for responsible marijuana policies. He is part of NJ-RAMP, short for NJ-Responsible Approaches to Marijuana Policy. He is working alongside Patrick Kennedy, the former Democratic congressman from Rhode Island and who now lives in New Jersey. Both are lobbying to at least “slow that train down a little bit — let’s have at least a debate.” He put out a call for volunteers. “We want and need people to be a part of this effort as we start talking about this,” he said. 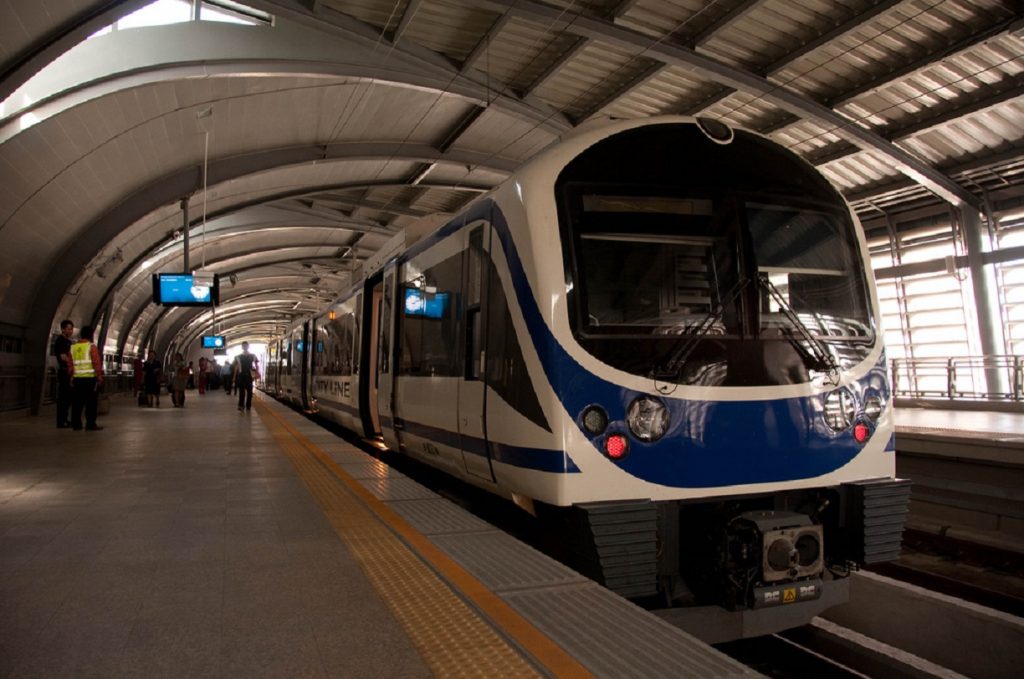 Sabet is working closely with an organization called SAM, short for Smart Approaches to Marijuana. According to their website, SAM envisions a society where marijuana policies align with the scientific understanding of marijuana’s harms, and the commercialization and normalization of marijuana are no more. Our mission is to educate citizens on the science of marijuana and to promote health-first, smart policies and attitudes that decrease marijuana use and its consequences.

The train has left the station and its full speed ahead. It’s time for the citizens of New Jersey to educate themselves on the issues and decide what they believe is most important for themselves, their families and their state.