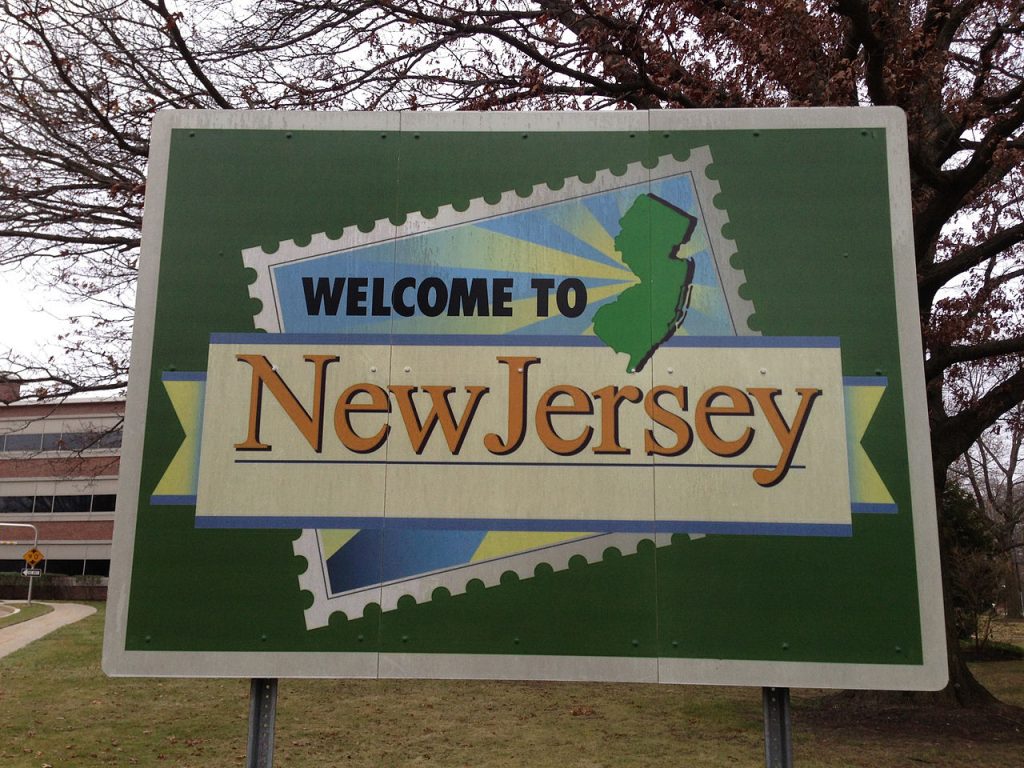 The Marijuana Industry has evolved from an illegal, albeit underground movement, into a multi-billion, that is billion with a B, multi-billion-dollar industry.  Moreover, this industry is now finding a home in the United States which some might argue is the largest market on Earth. So, it is no wonder that lobbyists, lawyers, businesspeople, associations, entrepreneurs and of course Big Marijuana are flooding into New Jersey. Everyone wants a piece of the action, and you cannot blame them. It is Good for Business. Selling seats to a marijuana convention, asking for donations to a lobbying group or selling subscriptions and advertising to a magazine or digital media. Marijuana Legalization is good for promoting anything needed to create an infrastructure for legal marijuana profits.

The End Game. Is It Good for Business?

So for some the end game of this Marijuana Legalization Initiative is profit. It is Good for Business. For others, the end game is uncertainty. Legal marijuana will change the social landscape and its effect on all its citizens. Yes, the number of people prosecuted and jailed for marijuana possession or use will go down. And yes, the perceived end of the War on Weed should make us feel a bit safer. And yes, Medical Marijuana should be easier to obtain for all types of illnesses and disease but to what end. 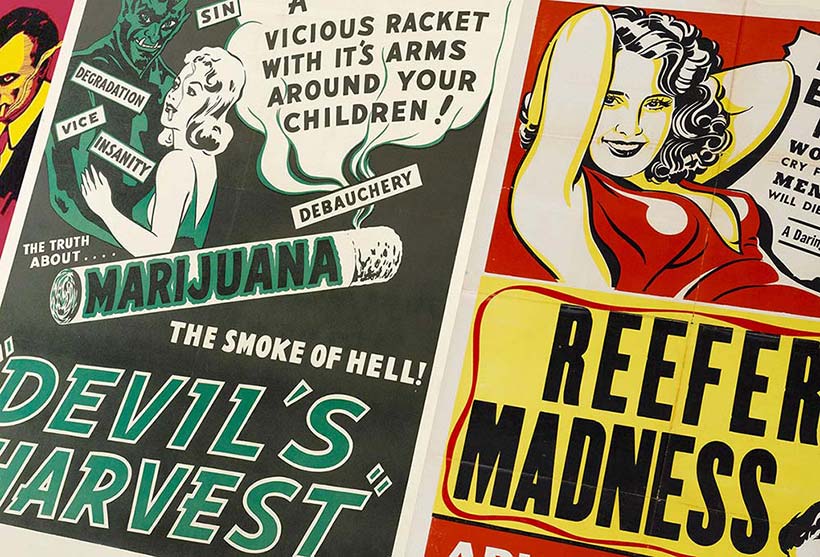 What about the other side of the Marijuana Legalization Debate. The folks on the ‘No Weed in My Town,’ ‘Marijuana is a Gateway Drug,’ and ‘Another Big Tobacco’ side is also converging on the Garden State.  The opposing lobbyists, lawyers, associations and the like are all looking for their piece of the Marijuana Legalization pie. Asking for donations, looking for advertisers or reaching out to supporters. Hiring lawyers and consultants, searching out volunteers and interns and investigating affiliations and associations. It’s Good for Business.

Pro or Con. What is the Impact?

Be it Pro or Con, what have we learned so far on this issue of Marijuana Legalization? In 2012 Colorado became the 1st state in the USA to legalize marijuana, and their 1st stores opened in 2014.  Colorado was the first state to enter this social experiment and data garnered from Colorado should help NJ and other states understand the implications of such an initiative. The statistics being tracked by the state of Colorado are Impact on Public Safety, Impact on Public Health and Impact on Youth. In their preliminary findings, teen use was up, teen school suspensions for marijuana was up, and traffic fatalities were up. Criminal activity was up, and emergency room visits were up.  Moreover, Marijuana arrests and convictions were down (we could only hope so because this impact study was done after Marijuana became legal). 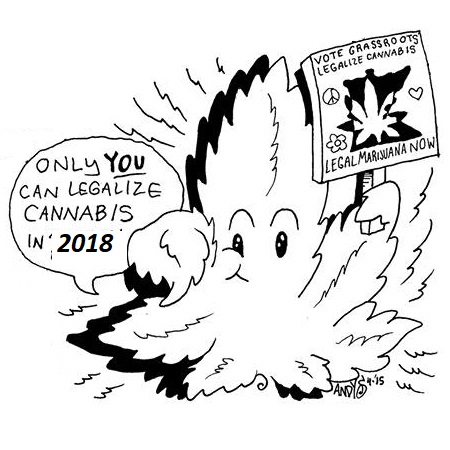 Of course, statistics are ripe for interpretation, and the folks both Pro and Con will attempt to get the best spin on any and all data. The heat is on, and both sides have left the starting gate. There is a lot at risk, and all players will be playing hardball. NJ Marijuana Legalization; what is it good for? Absolutely its Good for Business. But is it Good for New Jersey? You will have to decide soon.