Is NJ Marijuana Legalization Next?

The Weed Candidate Wins. Democrat Phil Murphy wins the gubernatorial election handsomely defeating his Republican opponent Kim Guandano. Was it Phil’s Democratic persuasion that won him the election or maybe it was his ardent support of the Sanctuary City policy where cities choose to not persecute undocumented immigrants. Or maybe because Mr. Murphy is pro Marijuana Legalization and has said that if elected he will be looking for a bill on his desk to sign in his 1st 100 days. These are a just a few of the things that voters were confronted with on Election Day and just what put him over the top is pure conjecture at this point. Just maybe it was his position on Marijuana Legislation. 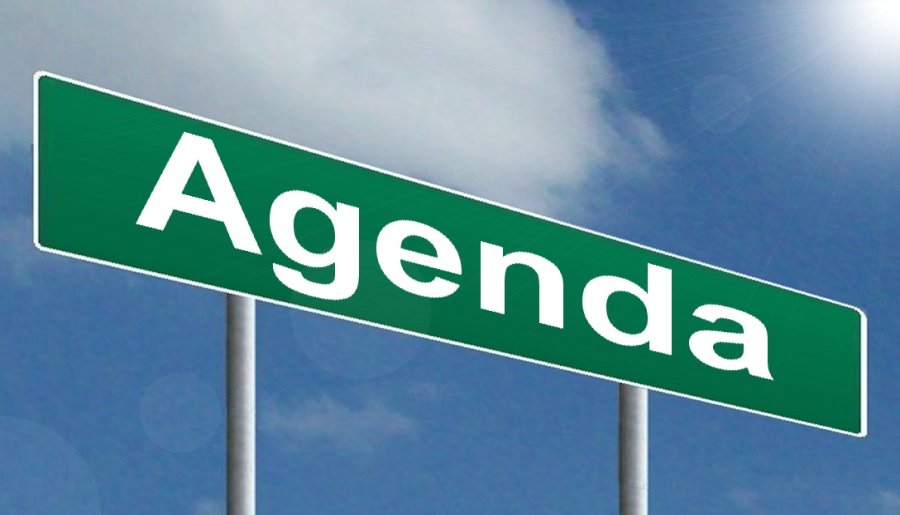 Phil Murphy ran his campaign addressing a multitude of issues ranging from properly funding state pensions to easing the housing tax burdens. From creating a pension plan for small business to stabilizing the cost of health care and lowering the cost of college. From getting tough on gun violence to legalizing marijuana so police can focus on violent crimes. His mission statement reads:

“It’s time for a stronger, fairer economy that works for every family — with good jobs, equal pay, fully funded public schools and a growing middle class. It’s time for a new Governor who’ll have your back. I will.”

Here is the short list of Phil Murphy’s Agenda
• Getting NJ Right – The Economic Agenda
• Getting Tough on Gun Violence
• Making the Economy Work for All of US
• Ending the Era of High Stakes Testing
• Connecting New Jerseyan’s to New Jobs
• NJ Transit
• Keeping Our Promises and Putting Our State Finances Back On Track
• Creating a New Retirement Plan for Small Business
• Supporting Women’s Rights
• Lowering the Cost of College Education
• Making Home Ownership More Affordable and Accessible
• Building a Green Economy and Protecting Our Environment
• Healthcare that Works for All of US
• Battling Addiction
• Getting Education Right
• Ending the Mismanagement of Building a World Class Infrastructure
• Honoring Veterans
• Ensuring LGBTQ
• Tearing Down Barriers to Voting
• Protecting Immigrants’ Rights, Protecting NJ Values
• Putting the Justice In Criminal Justice
• Ending Wall Street’s influence on Main Street
• Making New Jersey Affordable
• A Public Bank Investing in NJ not Wall Street
• A Strong Commitment to People with Disabilities
• Reclaiming the Middle Class Economy and Building a Middle Class for the 21st Century
• Building a Clean Energy Economy
• Women’s Economic Agenda
• Supporting Not Demonizing Working People 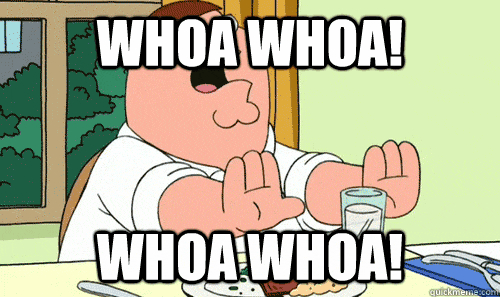 Well I think Mr. Murphy hit all the right buttons for the average New Jerseyan and although some of the ideas are dare I say – Democratic – most of this agenda has been on the minds of the citizens of New Jersey for a long time. And it’s not like they haven’t heard such a rich and expansive agenda before they have just not had an appropriate execution of such an agenda. Be it a Republican or Democrat the sh#t always seems to hit the fan, the fan stops running and even the best laid plans fall apart. That seems to be New Jersey politics. Everyone is not going to like everything Phil Murphy and his Team want to accomplish and that’s understandable but it would behoove all to listen to his ideas, communicate your questions and comments and work toward a final solution. 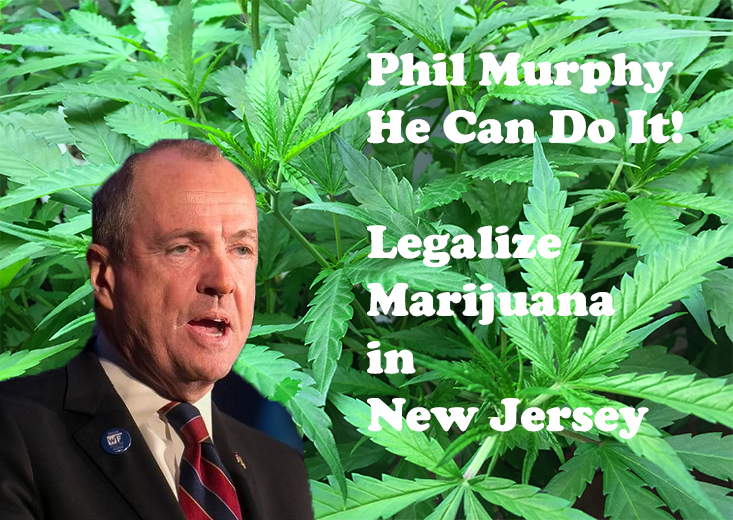 The new Governor has a massive and costly road ahead of him. Funding pensions, lowering real estate taxes, cheaper college costs, help for Seniors and Veterans to name a few. Murphy and his Team are going to need to a lot of money to get any of these projects off the ground. Enter Marijuana Legislation for the sale and use of Recreational Marijuana. Independent research firm Euromonitor International estimates that the legal marijuana market in 2018 will be US$7.5 billion in Canada and $10.2 billion in the U.S.. And Colorado’s Marijuana Sales for 2017 just reached $1,000,000,000 that’s 1 billion in just eight months and that equates to $162 million in tax and fees for the State of Colorado. And that doesn’t include the increase in small business starts, job increases and any and all ancillary impact on the state’s economy.

Sounds like a win-win. New Jersey gets the needed revenue to support the new Governor’s Agenda and the Governor-Elect Murphy gets to work with other stakeholders to end the disastrous policy of marijuana prohibition and to implement the moral, economic, and scientifically sound policy of legalization and regulation in the Garden State.