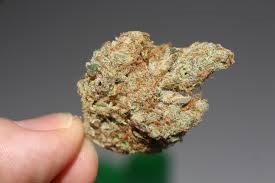 In Denver Colorado two poison control doctors claim to have documented the first known case of death by marijuana overdose, sparking a medical debate over what killed an 11-month-old baby in Colorado two years ago.

The doctors behind the case report, Doctors Thomas Nappe and Christopher Hoyte, worked on the baby’s care as part of their duties at the regional poison control center. They claim that damage to the child’s heart muscle, which was listed as the boy’s cause of death, was brought on by ingesting marijuana. According to the doctors the only thing that was in a high concentration was marijuana. According to published reports the child never really got better and subsequently he died of heart problems. If correct this phenomenon would be the 1st time that anyone has ever died from a marijuana overdose. Stay tuned.