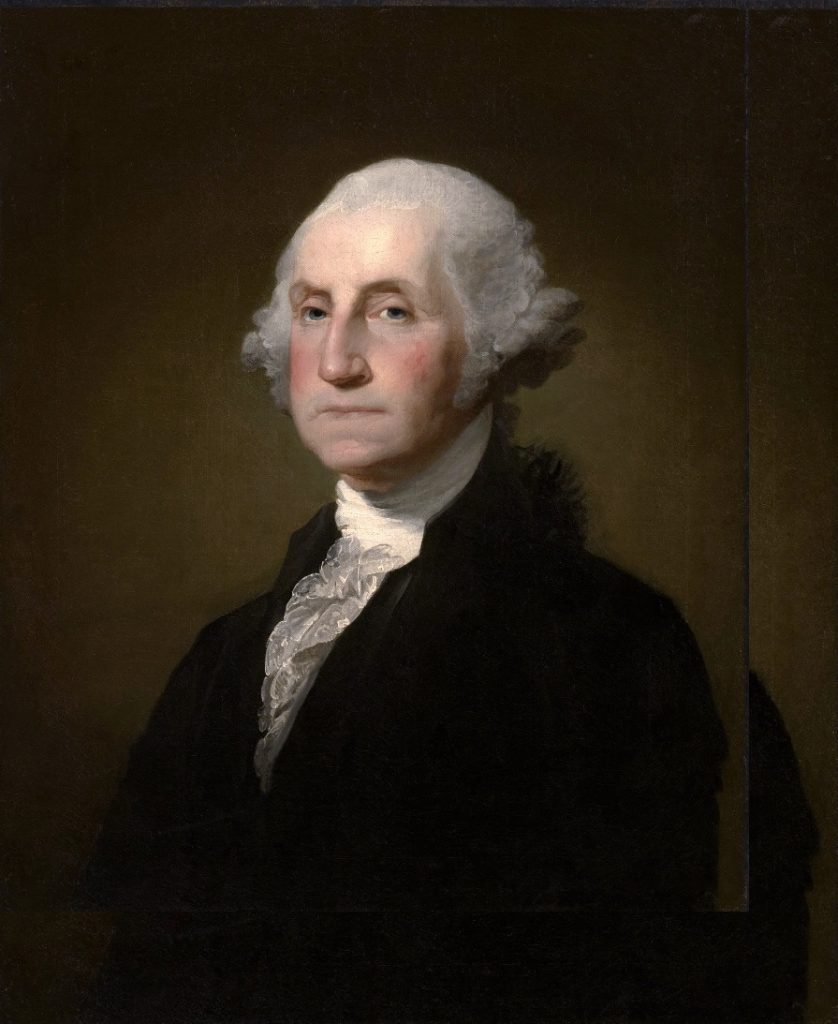 I think it’s safe to say that the quality and potency of pot these days is substantially better than it was years ago. That’s not to say that today’s weed is a “super pot”. Some of the media have repeated dire warnings about alleged “super pot” in an attempt to frighten parents who may have dabbled in their day. Our government claims that new strains of potent marijuana are far more dangerous than the innocuous grass of the 1960s or ’70s.

Many media reports repeat these claims. For example, a July 19 Reuters story warned, “Pot is no longer the gentle weed of the 1960s and may pose a greater threat than cocaine or even heroin.”
So what am I saying? Is it more potent or what? And is that a bad thing?

This is not your father’s weed. High-potency marijuana has always existed but it was not as common as it is today. The dispensaries that sell marijuana today have product that is grown under ideal conditions and exhibit excellent qualities. Much of your father’s weed was ‘bush weed’ and there were large differences in performance from batch to batch. Today there are also alternatives to the raw weed such as oils and edibles which have their own potency spectrum which needs to be addressed.
There is precisely zero evidence that marijuana with a higher level of THC — the component that produces the “high” — is more dangerous. Unlike the speculative claims of increased danger, peer-reviewed scientific data show that higher potency marijuana reduces health risks.

Just as with alcohol, people who smoke marijuana generally consume until they reach the desired effect, then stop. So people who smoke more potent marijuana smoke less — the same way most drinkers consume a smaller amount of vodka than they would of beer — and incur less chance of smoking-related damage to their lungs.

So we DO have high potency marijuana and it is not your father’s pot.
What do we do?
We enjoy resposnibly!!