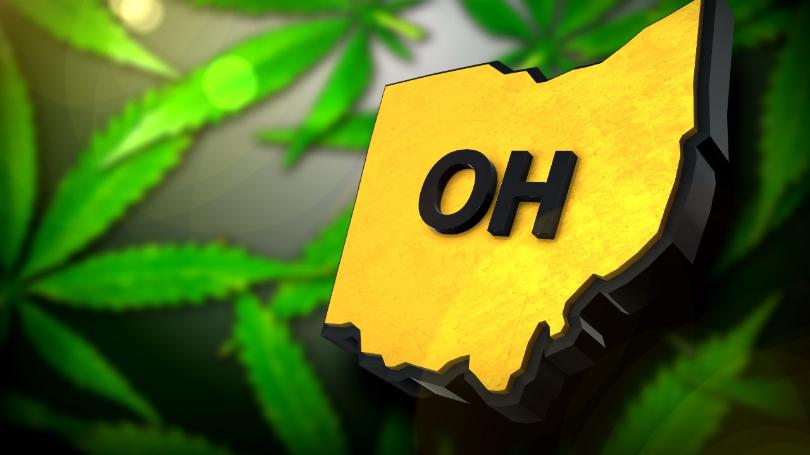 Ohio is ready to begin its Medical Marijuana initiative. They will stop accepting applications for its first crop of medical marijuana dispensary licenses and issue their 1st 60 licenses. The National Cannabis Industry Association’s recently formed Ohio chapter will help  guide dispensaries through what is expected to be a $300-400 million-per-year industry.

But before they can rake in the green, would-be weed-dispensers must clear some major hurdles including bureaucratic and financial requirements, logistical challenges, and legal risks. The application process is very thorough. Ohio was the 26th state to legalize medical marijuana. It is currently legal in 29 states, the District of Columbia, Guam and Puerto Rico, according to the National Conference of State Legislature. A law approved by Ohio lawmakers last year says the state’s new medical marijuana industry has to be fully operational by September 2018. It’s just a matter of time before medical marijuana is legalized nationwide. We are at a tipping point.